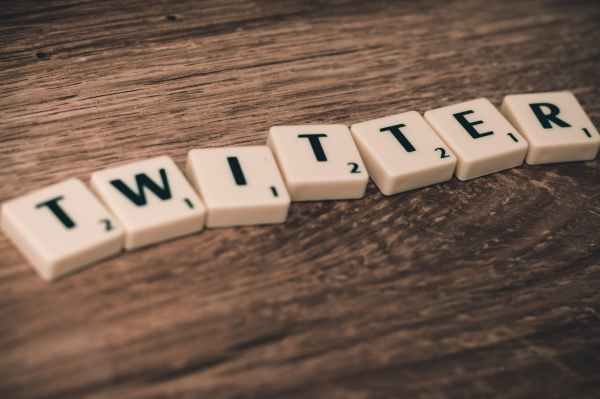 I was alone in hospital room with no television and only my phone for company. So I tweeted. A lot. Too much. Reaching out for distraction to quell the constant anxiety. My head was (understandably) all over the place. This continued when I was at home and if you’re still following me through all of that then I salute and thank you. My tweets were not funny or entertaining in the slightest. They were about my world falling around my feet, constant confusion and fear.

At my second meeting with lawyer she told me I would be under surveillance from the insurance company. Fine, I thought, I’ve not done anything wrong. But oh boy had I. I started to get raging emails from L’s son in law, (“SIL”) the husband of LD attaching tweets from OTHER PEOPLE about my situation. I was “garnering sympathy, how dare you write this when we’re paying you?!” (eh? The Gov was paying my SSP – £80 a week, wow) and I would have anxiety attacks every time I saw his name in my emails. You know how I’m always scared to check my emails these days and ask Twitter to hold my hand? The fear hasn’t left me yet.

I would later find out from SIL that he’d been reading my tweets for years. The same bloke who said they loved having me there just a few months earlier was now trying to make me out to be the most vile cretin on the planet.

I was paranoid about being followed. Not that I ever left the house except for medical appointments or with a friend to take me shopping. DVLA suspended my licence. This whole time I’m thinking I’ve had an accident, why am I being spied on and treated like a criminal? It didn’t occur to me they’d be checking my social media, listening to my phone calls etc. They went back through 8 years of my tweets and pulled out ANYTHING they could find to make me look like a wrong un. Now if you’ve followed me for a long time you’ll know I can be a teeny bit weird sometimes (I’m waiting to be tested!), always seem to hold the minority view, always rooting for the underdog. But I’m not nasty. And yet here I was being labelled “A VILE TWITTER TROLL!” Me. The person they had trusted to care for their mother for 8 years. A twitter troll. When all they were doing was constantly trolling me! The absolute fucking irony.

My first very big mistake was replying to someone that I’d rather have a spliff than morphine. Morphine made me nauseous – I was trying to be silly meaning I’d rather have a Class C than a Class A. So yes, you’ve guessed it – they latched right onto this.

Now bear in mind I had a 2 second memory. I would tweet stuff and then forget what I was tweeting about (not a lot has changed!). So they’ve produced this document with my tweets and their comments next to it – LOOK! She said this! How vile!”  One of the tweets mentioned my lovely Irish Aunt was coming to visit and had called me her favourite leprechaun. And then I wrote “fuck my parents”. !!! When I looked at that in their document I couldn’t believe I’d written it. Never had a good relationship with adoptive parents but sure I’d never write that. And then my brother said if you were talking about your Irish Aunt, do you think you could have been writing about your birth parents? I’m adopted and birth parents don’t want to know me. My Irish Aunt is the sister of my birth mother who wanted me as her own but birth mother said no. Surely, my brother said, it was them you were referring to? It probably was. Still not a nice thing to say but given the absolute state I was in, a little bit understandable.

And so it went on. Tweet after tweet after tweet where I’d have to try and defend myself to my lawyer who was now also causing me great anxiety. Constantly feeling I was under a microscope, having to defend myself. These people are making me out to be a horrible wretched human being and I didn’t have the strength or words to fight back. Still not as coherent as I once was. Brain damage.

I had an outpatient appointment, check up  on my arm and the doctor said something and I said “oh! Have I met you before?” “YES! I was your doctor and saw you every day! You need to see (now I thought he said neurosurgeon, would later find out he meant neurologist!) straight away. Go to your doctor now and tell him its urgent!!”

I get an immediate appointment with doctor and I was an absolute confused, off the wall, stressed to the max, crying  mess. Told him what hospital doc said, cried, kept getting confused, yelling, the works. I was in his office an hour while he tried to make phone calls for me and calm me down. I left with 10 diazepam and some anti-depressants. And weekly doc appointments. If I didn’t go in he would ring me.

And then there was another scan on my arm. The screws from the metal plate had come loose and were digging into my cartilage. I would need another operation to remove the plate and a bone graft. “Choose a hip you don’t want to sleep on” he said. 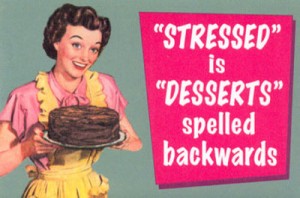 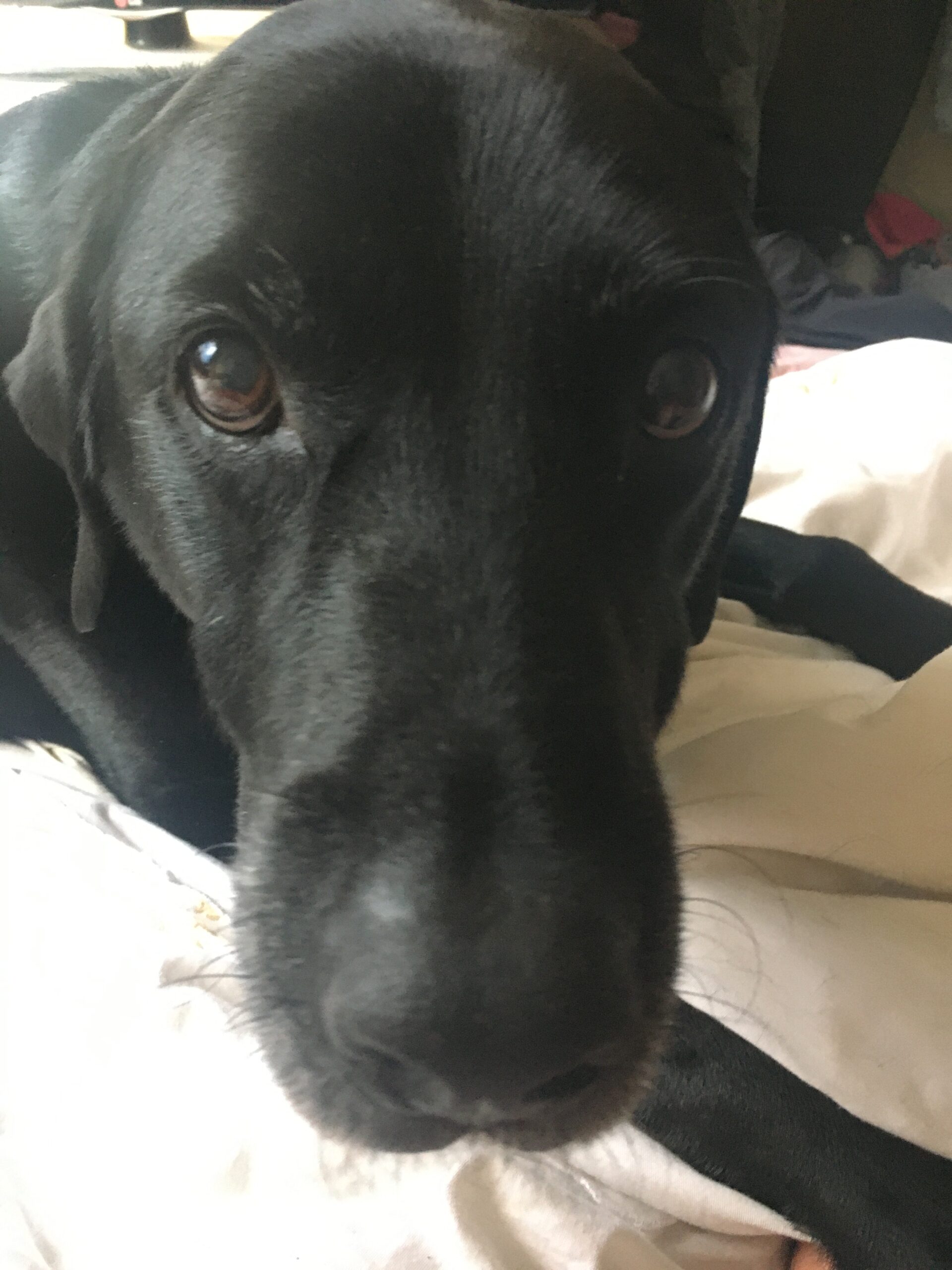