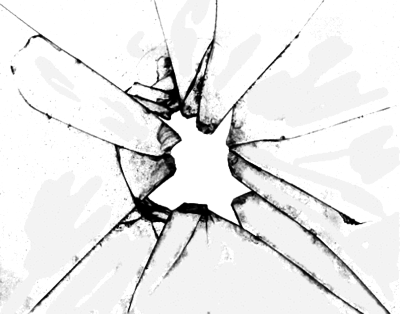 Started with a whatsapp message from youngest brother at 7.11am. ‘Can you call me on mother’s phone when you’re awake please’. Oh. He’s dead then.

Brother had to stay the night because they needed supervision. If the hospice couldn’t take stepfather on Sunday, he couldn’t be left alone with mother. He kept “falling out of bed” apparently. Half an hour after she told me he couldn’t fall out of bed now because they had a hospital bed in the house, he fell out. Again.

The way she would shout at him. A dying man. Told her many times to stop. And that was before I found out she’d been slapping him as he was dying. Now I’m wondering if she was pulling him out of bed as well.

She’d called the ambulance eight times in the last week. The first time was because he refused to get out of bed.

I think she kept saying he’d fallen out of bed because she wanted ambulance to take him to hospital. Didn’t want him dead in the house. But they couldn’t. His dying wishes were to die at home. They had to respect that.

He’d been starving himself. Cancer diagnosis back in June. Not one teeny tiny scrap of fight did he give. Instantly gave up. Stopped eating. Skin and bones. What a way to die.

He died as he lived. A coward to the end.

“NO! Why would I?!!” Why? Why would I want to sit with a man who physically and mentally abused me? Constantly.

The punches to the face as I walked in through the back door (didn’t like the girl I was walking home from school with). Or the time he shoved my head through the pane of glass on the back door. The backhanders across the face for asking a question he deemed to be unacceptable. Oh and the leather slipper on my bare ass. No reason, he liked to do it. Her, egging him on.

The ridicule, the constant insults and threats. They both loved a good threat. The petty spite never stopped but now I walk away, leave.

We (my slightly younger brother and I) had a seriously miserable childhood. In our teens, when he was big enough, he’d step in and take the brunt of the beatings until they eventually stopped when I left home at 18. I ran away at 17 but they made me go back home.

SURE I’d love to sit with him.

I drove Sophie into town for college.

What JC Did Next – The End