I’m an idiot. An idiot who shouldn’t be engaged with until after at least two coffees or an hour after waking. Whichever comes first. I’m a lucid dreamer you see. Always have been but definitely so much worse since brain injury and the meds I now take. Can wake up feeling absolutely emotionally drained and it takes a while for the fog to clear depending on severity. I need a few hours to clear my head, to think straight and to tell myself over and over that its not real.

Last night I laid three cups out by the kettle. Mine, Sophie’s and Sophie’s travel coffee mug. She said she’d wake me with a coffee when she leaves at 7.30am. Can’t bear waking up to an alarm, can you? She forgot. Luckily I heard the front door go as she left at 8.15am. I had 20 minutes before I had to leave to go round matey’s. The vet wouldn’t give me his repeat tablets last Friday without seeing his dog, its been a while. Muggins here said I’d take him. There is no direct bus and people would freak out seeing Blue get on and he’d get scared and blah blah.

I chucked some clothes on, had a very quick coffee and off I went.

The very first thing he said as we drove to vet was
“‘ere, did you hear about Antifa yesterday?!”
What? “During the 2 minute silence they LET FIREWORKS OFF!” Who did? Where? “ANTIFA! in Salford! I think” But they’re American, I say. “No they ain’t!” Bloody disgrace!” And oh my god I do not have the patience for him at this time of the morning (8.50am).

In those 20 minutes to get dressed, drink coffee and take my dog Bailey over the lane (won’t poo in his own garden, how lucky am I), couldn’t remember if I’d taken meds a few seconds ago. I have them in a nice toiletry bag. Its on my lap. But is it there because I’ve taken meds or I was about to? Genuinely can’t remember. This is how my brain injury affects me. And because I’ve been rushing around after him since last Wednesday, looking after his dog and cooking him a week’s worth of decent food, chronic pain is screaming at me and I need the meds. But I can’t take the risk. If I double up on Tramadol that’s really dangerous apparently. So I left it. But I did take one more of my anti-depressants. Would rather over than under on them. If you’ve ever abruptly stopped taking them you’ll know why.

When I dropped him some potatoes round yesterday his TV was on and Corbyn was placing his wreath at the Cenotaph. “I bloody hates him!” But why? Whats he done? “HE’S A TRAITOR!” He’s not though is he. He’s a mediator.

I mentioned Corbyn to the woman who calls herself mother a while back “Don’t talk to me about ‘ee! HE’S AS BAD AS HITLER!” Sorry, what?! If you want proof of how The Sun lies to the working class and brainwashes them into thinking they’re Tories, here’s some proof.

He’s in the car telling me about all his (pretty sure fantasy) friends. I said “where’s your daughter? Is she not around to help you”?
“Nah”
“Do you not see her or your grandkids?”
“I ain’t got any grandkids”
“You told me you did! You said they don’t come over because one of the kids fell over and hurt themselves on the uneven patio!”
“Oh. That’s my other daughter who’s 27” [the lies?]
“Well where is she, why isn’t she helping you out?”
“She’s got her own life” he said.

Wow. So many continuous lies. If you know me, you know all about my honesty. Too much of my honesty. So all this time it would appear I’ve been helping someone who might not actually be the nicest human being. And as someone who never had a dad, this touches a nerve. I shake my head. “Why you shaking your head?” “I’m tired. I’m really tired”.

In he goes. And out he comes. “They’ve got to operate on him! He’s got a tumour in his ear! You said you thought he was deaf so I got her to look in his ears. He’s got to have it done now before he goes funny! So we’ve got to bring back tomorrow for an operation. At 8.40am”. Half an hour earlier than we had to be there today…

And then I went home and tweeted something I instantly regretted & the Twitter pitchfork gang got on my case. So learn from my mistakes, don’t ever label someone a scammer. Even if you’ve spotted discrepancies on their Go Fund Me Page – she’s fundraising on behalf of someone else with a different name – and she’s on your TL every single day asking for money/gifts and has an address to send free gifts, then keep it to yourself okay? Let the fools and their money be parted.

Could have done without the vitriol and its even more annoying that I instigated it without thinking. Was being called all sorts – “disgusting human being trolling on disabled people!” That got a fair few likes. I muted but not quick enough, quite a few more telling me how vile I am. Well that set off a few triggers. Second time I’ve ever been called a troll. I like to think both times unfairly because otherwise I’d be a jibbering wreck all day re-visiting the first time.

Come on Tuesday, lets be having you. Positive thoughts, happy thoughts. Need double to reflect the negative I brought upon myself earlier.

Such an idiot!
Did you have a good day? Let me know below 🙂 x

Sadie & Her Knickers - The End 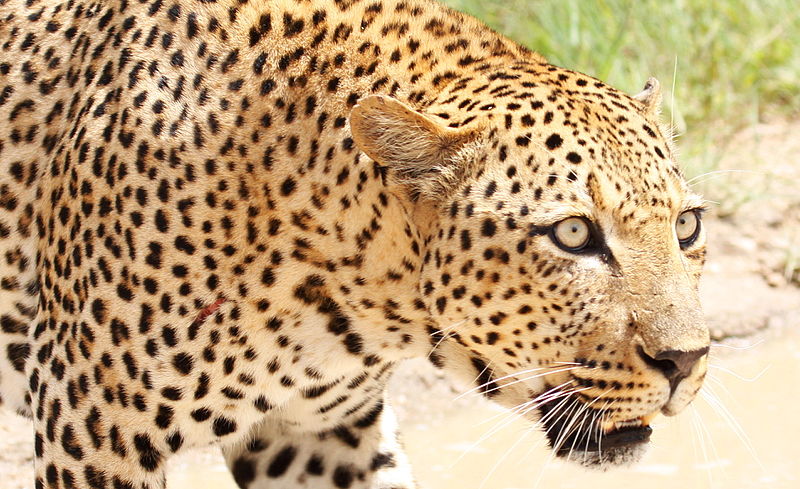 I won’t name him & shame him but one year… 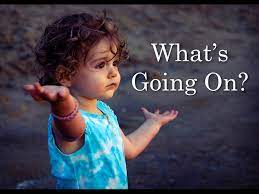