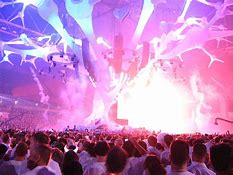 “I want to do an Event Production course.” I mean I was relieved she finally knew what she wanted to do, I just didn’t realise how much it was going to impact on me. “Wow, you’ll be able to work with and follow bands all over the world!”. “I KNOW” she said whilst giving an eye roll which could give mine a run for its money.

I took her to the interview and sat in reception and waited. There was only one other mother there and within seconds (I have no idea how) we were sharing how “square” our daughters were compared to when we were their age. We had a great laugh telling our tales of debauchery. She was a year older than me & different schools but turned out we knew a lot of the same people. Anyone who lives in Bristol will know someone you know. Check your Facebook friends for mutuals and you will have some. Its a big city but a small village.

The college has two sites and the one we were at was a bit of a bugger to get to for both of us. But they’d only need to be at this one for one day a week. She lived about 15 mins from me so we swapped numbers and agreed to take it in turns. Not bad eh?! New instant friend to share the load with. Except it turned out they were doing different courses and their site days were different. Can’t even remember her name or what she looked like now. Ah well.

The College interviewer bloke called me in and said to Sophie “Do you want to tell her the good news or should I?!”
“You should” said my shy, quiet Sophie.
“We’ve offered her a place, subject to GCSE results. But if she doesn’t get the grades required then give us a call and we’ll see what we can do”.

Oh bless my baby growing up! Was so excited for her. I would’ve absolutely loved to do that course at her age. But no, I was sent off to stupid secretarial college.

Her course started in September (no, that can’t be right? Feels like forever already) and she does two days where she can catch the bus into town and another day on a site with no buses anywhere near. Its a horrible place at the bottom of the Feeder. If you know Bristol you’ll know its not the nicest/most attractive place in the city and the traffic can be hideous. Haven’t managed a journey without a swear yet.

But she’s doing her dream course – equivalent to three A’Levels (at the college group that Ed Sheeran attended don’t you know) and she’s already directed and edited a band’s live performance. Currently all about the audio visuals. Next year she’ll be going to major festivals and shadowing people. Right now she’s at a band night in central Bristol shadowing the lighting engineer and I have to collect her at 11.15pm. Which I don’t remember being mentioned at her interview or in any of the paperwork. Although it might’ve done & I forgot.

Nowhere did it say you’ll need regular transport at ungodly hours. I know its not that late and that was the time I used to go out for the evening, not return home, but oh my gosh I’m so old now! (not in my mind, obviously, but definitely in my body) Don’t even get me started on which disabled bits currently hurt the most (all of them!).

Not really looking forward to next year’s festival slogs. Before accident I would’ve absolutely loved that! My own VIP pass, watching all the bands for free while she worked her socks off. No chance now since brain damage, crowds of people send me into instant meltdowns. Ah well, I had a bloody good innings. They’ll provide transport/lifts for festivals surely? Yes, sure they will…..if I keep saying it then it will come true (The Secret). WISH ME LUCK! And for later tonight! Thank you! #MumsTaxi 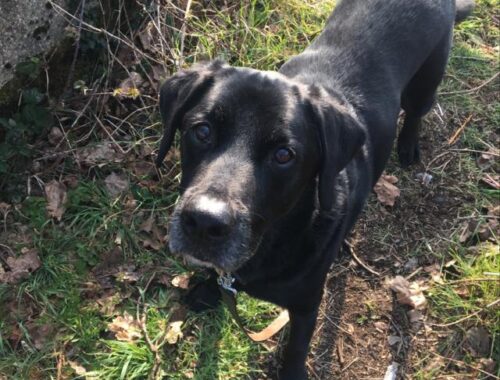 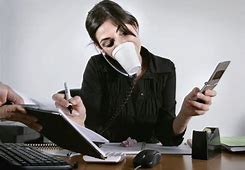 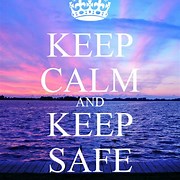