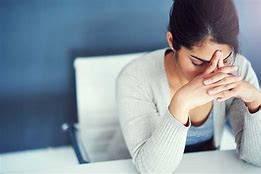 Poor Dr Sykes had to witness me having a full on breakdown in his office. I was so scared. My brain had never been blank/empty before accident. It used to be non-stop, quick, multiple thoughts a plenty. Too many thoughts sometimes, would wear myself out. Now it was numb.

I could have an hour long conversation with a friend and two minutes later forget I’d even spoken to them. When prompted, still wouldn’t remember the call even taking place.

Always prided myself on spelling. As a small child I’d read a book and underline any words I couldn’t spell. Then at the end of the book/chapter write them out multiple times to learn them. I know, what a nerd. And read I would. If you’ve read previous blogs you’ll know my childhood wasn’t the best and books were my fantasy, my escape from reality. Always had my head in one. And the thing I’m still most proud of even to this day is that the Library let me have an adult card at age 12 instead of 14. Its the little things!

But now I can’t remember how to spell basic words. That’s if I can find them at all. And don’t even get me started on words that sound the same but are spelt differently. I spot my errors in tweets sometimes and die a little on the inside.

I’ve read one book in the last three and a half years. Can’t remember what it was. Shocker! I use to read two or three a week. Read one book in a day multiple times. But its difficult now, having to re-read every page and if I put the book down I have to start all the way from the beginning again. It drains and upsets me sometimes. Still crave that fantasy and escapism but it soon bores me having to re-read.

Forgot where I was going with this. I’m in Dr Sykes’ office, crying my heart out, sniffing and snotting everywhere, telling him I can barely remember my own name and the struggles with word finding. Told him my consultant had said I must see a neurosurgeon urgently.

“Are you sure he said neurosurgeon?”
“Yes!”
“Okay, let me make some phone calls.”

And phone calls he did. For an hour. Those poor people in the waiting room. Previously if I’d seen a patient go into the doctor’s office I’d sit there waiting thinking what the hell can they be talking about for this long? Well now I know. I was that person.

At one point he spoke to someone at Bath Hospital and found out it wasn’t a neurosurgeon I was after, it was a neurologist. Whoops. He said guidelines were not to refer people to the Head Injury Therapy Unit for at least 3 months after the event as some of my defects [not sure that’s the right word!] could be due to concussion, but he’d make a exception for me.

At the time I didn’t feel lucky in the slightest but I look back now and think wow, he really helped me, was so very lucky he was my doctor. Even when I was sat there screeching and panicking and jumping up and down, he kept calm and did whatever he could, would explain things simply like he was talking to a 5 year old and I didn’t even care because I need everything spelt out. I’ll always be thankful for our wonderful NHS.

Imagine a dream sequence now because this was in the past and “What JC Did Next”is supposed to be in the current so wavey floating images until my next “in the here and now” blog. Will probably be later today. I have such a block about writing them but as soon as I start, the words burst out. I should remember that! Dream sequence…..while I try and remember where I was going with all this…! 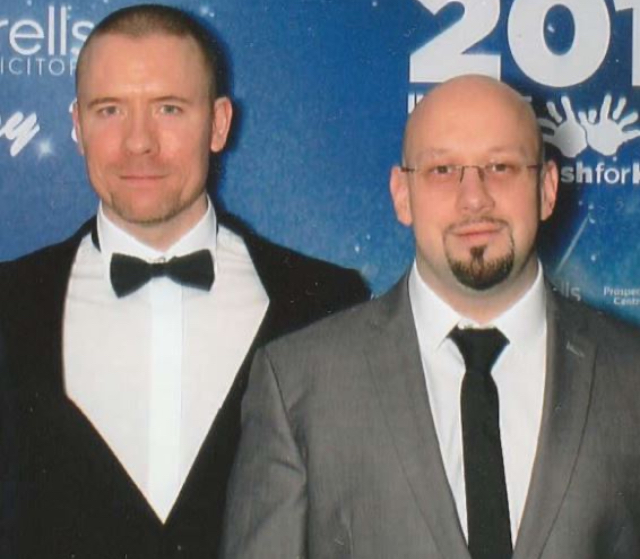 A Chat with Ben and Carl of Restart Productions to Talk about their First Short Film: ‘Home’ 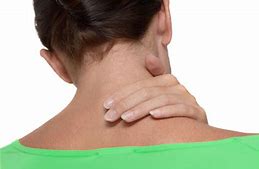 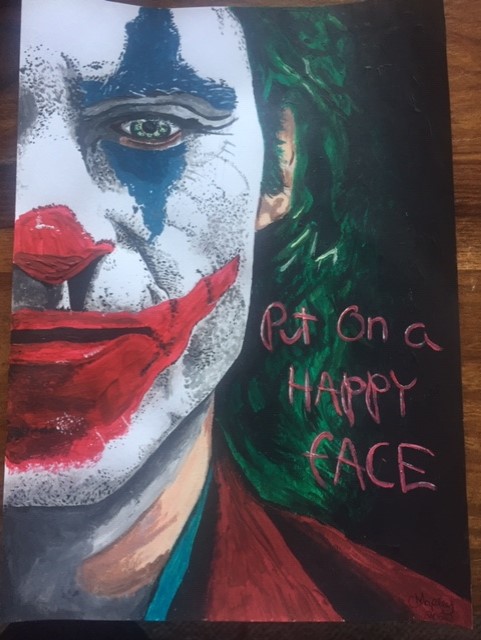