The House on The Hill

Not sure how old it is but there’s a photo with a horse and carriage outside. So its a bit old. For 8 years I was living in the cottage attached to the main house that had been built about 60 years ago. Although I’m not sure age of houses has anything to do with – I don’t know what to call them – spirits? Get comfy, I’m beginning.

Asked 6 year old Sophie. I was the other side of the kitchen. “Umm, I’m sorry, I thought it was funny”, I said. I didn’t, I didn’t do it. I checked her shoulder and it did look like a red pinch mark. She went upstairs. “Okay, not funny, go away now, LEAVE HER ALONE!”. “Who are you talking to?” “No one, love”

I didn’t want to scare her but something was going on. In the bedroom at night I’d hear footsteps and felt the presence. Literally. One night as I was getting into bed I felt a hand on my bare shoulder. A reassuring hand. (And at this point please read previous post: The Ghost Posts: Part 4 about hands on shoulders!) It wasn’t a bad presence. I didn’t feel scared. Much! It was odd.

Things were always moving. Now I know these days I’m often walking around the house with random objects in my hand, no idea why I’m carrying walking around with my hairdryer, haven’t even washed my hair. But this was before my brain injury. Simple things like where’s the remote control gone? Turn the place upside down, sofa cushions on the floor, where could it be? I JUST USED IT! And each time I would shout “PUT IT BACK!” and wherever my eyes rested next, the missing item would be found. Every.single.time.

Nah, you’re nuts, imagining stuff, you say. Really not. When we first moved in I said to a friend about it and she told me to be firm, say loudly “Leave. You’re not welcome here”. Simple, right? Didn’t work. Things might settle for a few weeks then it would start again.

One particular day I couldn’t find the dog lead. Searched absolutely everywhere. Eventually I did my “PUT IT BACK!”, went back into front room and it was in the middle of the carpet. It most definitely was not there when the search started.

It went on and on, and I’ll be honest, I can’t remember most things now but it was always the same pattern: mischievous. I knew my lady’s parents previously lived in the cottage and I wondered if they’d both died there. But at this point in my early 40s, sadly, I had already lost three friends, all died too young. Katie and Neil were both sudden deaths and Cindy with cancer. Bless their souls. All three of them would find it funny to wind me up and I comforted myself with that. Its one of them.

A guy on Twitter was asking me about it one day so I dm’d him all the goings on. He said put a bottle of beer out for it. So I did. The next morning, froth was draining down the side of the bottle. OHMYGAWD! I tried to do some research (asked Twitter!) about gasses and stuff but no one came up with a definitive answer as to how some of the beer was missing. I told the Twitter bloke and…he unfollowed me! So that was nice.

I’ll probably add to this post because Sophie is at work and sure she’ll remember more than me. Think she was about 8 when she realised things were a bit odd but she wasn’t scared. I reassured her that if there was something there they meant us no harm whatsoever, just mischief. And I was right.

The day we moved out (see My Accident: Part 1) I was sat in the kitchen, boxes piled high. One of the removal men was already freaking out because he thought he saw his mate go in the bathroom but there was no one there. And then he says: “Could do with some music” and LO the radio alarm clock three boxes down started playing. I KID YOU NOT!

And now we live here and sometimes I think “are they back?!” but then remember my brain plays serious tricks on me now, post fractured skull and its probably me.

Please share your thoughts and relevant stories. I would LOVE to hear them and I won’t unfollow you! x

My Brain Injury And Me 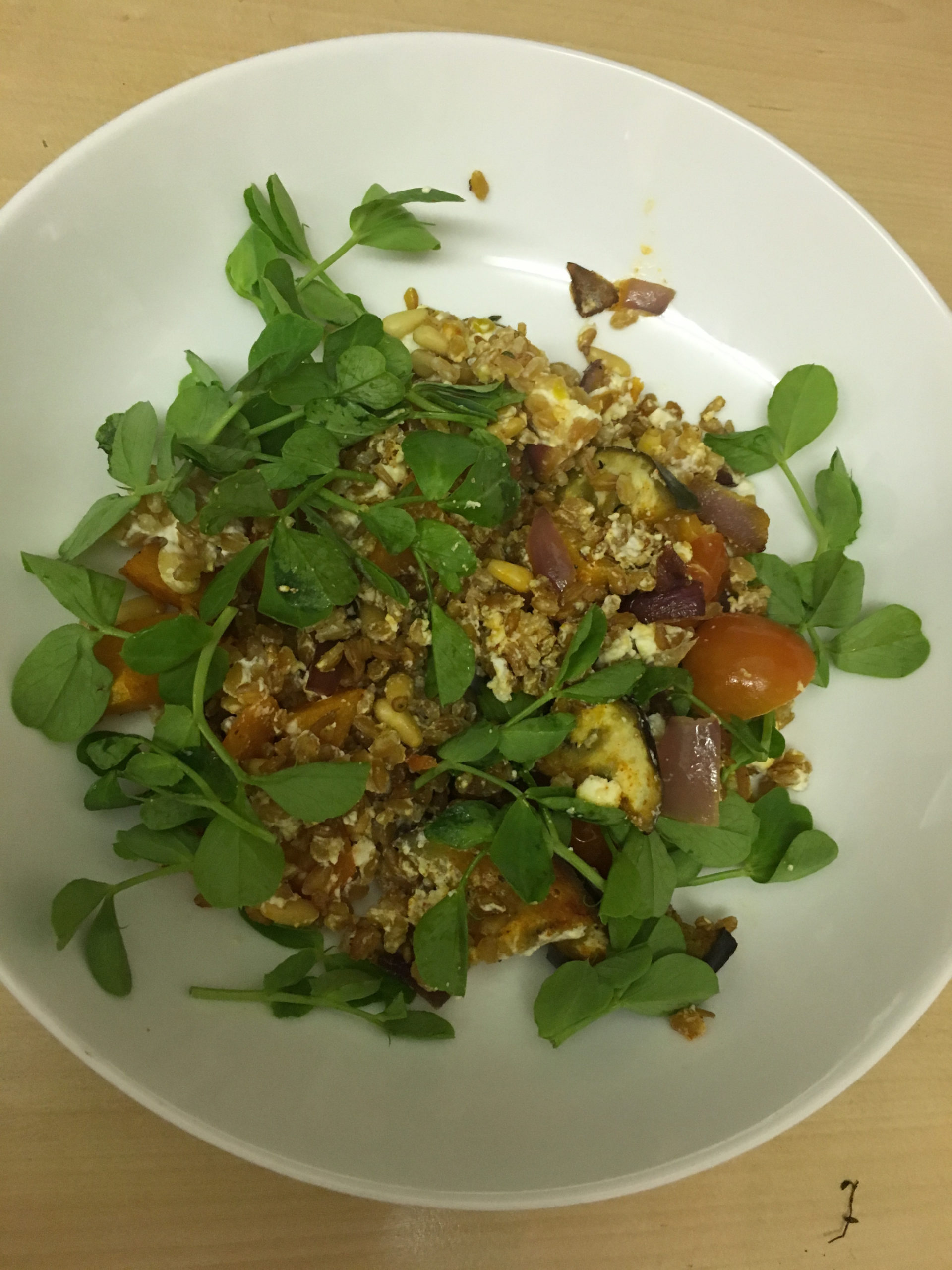 Healthy Meals You Can Make One Handed 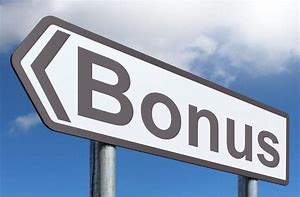 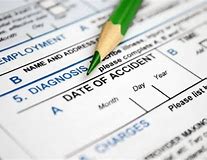