Forgot where I got up to. Oh yes, I was crying about underwear. Sent him a photo saying should I keep this one and he replied “Depends on the price” and I replied: “Not quite the answer I was looking for”. Or expected. It made me feel like utter shit. Since accident, it doesn’t take a lot to tip me over the edge. Most of the time I’m clinging on by my fingertips. Keep it together K.I.T.

[I’d jokingly said at one point previously, “maybe I should let you see a copy of my brain injury report so you’ll know what you’re dealing with”. I’ve changed. Find it hard to know what I’m dealing with myself. Anyway…]

He replied with laughing emojis. Not the nice laughing ones. The ones that are sideways that say yes I’m laughing but its at your expense. Followed by ‘I know, I’m being a dick’.

I cried for a few days. Yes an over-reaction but it wasn’t just that, it was everything, reached tipping point. Mid-December, I’m a train wreck in an absolute slump. Hating what I was doing, absolutely broke, pain 24/7. I ignored his calls, too upset to speak. Not in control of my emotions.

What didn’t help was a few days later it was my birthday and absolutely hate my birthday. Always cry, always want the day to hurry up and end. If you read my blog ‘Adoption, the Early Years’ you won’t need to be Freud to work out why.

Anyway, spoiler, no he didn’t visit over Christmas, it got glossed over, ignored I think. At some point plans were made for the end of January but the week before I asked if it was still on (after I’d begged Sophie to go and stay with her dad) and he said….”Oh sorry, no, I forgot it was my dad’s birthday”

Reader, I was telling my friend about this conversation and her 10 year old daughter was ear-wigging and said with superb dripping sarcasm from one so young “He forgot his dad’s birthday?! AS IF!” She’s going to do well! I followed this up with a phone call saying this is not working for me, come back to me when you can spare more than 2 hours. And he said “Yes, I was going to say that”. Okaaaay. Whatever makes you happy.

He messaged 6 weeks ago, said he’d like to see me. I said I’ll drive and meet you halfway. Decent, right? I messaged him the night before at 7.30pm “are we still on for tomorrow?”. He didn’t reply. Saw him posting on mutual friend’s FB. Major eye roll. Then I got a text at 7am the next morning saying “can we postpone until next week? Really tired”.

Had a bit of a slump but tried to get back into it.
Failed. Could not get into a Sadie mindset whatsoever. Put my head in the sand, chalk it up as yet another failure.

I checked Sadie’s emails and OMG there was an actual order!  Brilliant! I may break even at this rate! Oh hang on what? Why has he paid £10 for extras. What extras and NOOOOOOO I can’t do that! But for an extra tenner and you’re skint and…..reader, I did it. I kept forgetting to do it, but I did it. The order had been placed on 30 Dec. Whoops. Emailed him an apology but heard nothing back. I couldn’t get on to the Secret Passions site. Wouldn’t load properly. Over & over. Delete cookies, restart laptop, anything, just let me in! Couldn’t get in.

I try again. Still won’t load. Lets me login and then nothing. So I emailed them, have you blocked me? Has the order been cancelled, what’s going on? Site problems. Not me. Phew.

And then followed a horrible email exchange with the site. I say horrible, I was the horrible one who was freaking out asking why I couldn’t find his order on the site. Eventually realise the email they sent me IS the order. But I didn’t know which bloody thong! Had to do a process of elimination. Luckily I’d been a bit more inventive with my descriptions of the others.

Forgot to wear the thong yesterday! Quick, get it on!  I have to wear the bloody stuff I offer for sale for 24 hours! WHY DIDN’T I THINK THIS THROUGH?! Thought my thong days were over. And if that wasn’t bad enough in itself, its 2 sizes too small!

Out of bread. Can’t face the outside world today. So I made bread rolls. And whilst I made them I thought I wonder if my friends would buy them from me. So I did a FB status. And three of them would.  Sophie not happy. Says I’ve taken on too much on already. But its instant cash! I said.  No, she said.

Woke up, thought well that wasn’t so bad. Thought I’d be awake all night pulling the thong out of my arse. Yes that would be because I must’ve absentmindedly taken it off when putting pyjamas on last night! SHIT! I know, I’ll walk fast around the block, try and make up for some lost hours.

Go to Aldi and buy yeast. No bread flour. 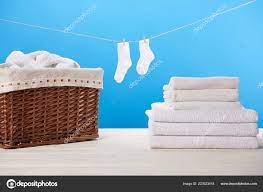 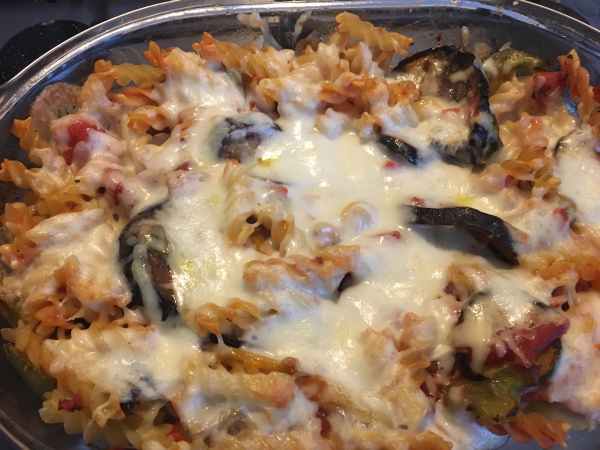