After Monday’s meltdown I was dreading going back to Boots. Would definitely be the last time I ever step foot in there. To turn their incompetence and mistakes into me being abusive is next level. I was stressed, in pain, worn out.

I got the text, your meds are here. So off I went on Friday afternoon.

A gentleman served me and then a woman appeared, holding my very much needed Tramadol in front of her. I can’t remember precisely word for word because stressed again and that’s when my brain damage really makes itself known, brain scrambles and I can hear words, I just don’t always understand what they mean. Its hard to describe.

“You came into the store on Monday and abused my staff” she said. I was dumbfounded. “What? Are you actually joking? I was abusive?!”

“Yes. We’ve reported you to our head office for abuse”

WHAAAT?! I cried at your counter. My headache pain caused by YOUR stress was unbearable. I wept with frustration and pain.

“How dare you! When I said ‘an apology would be nice’ that’s when your sales assistant screamed I was being abusive and she wouldn’t be spoken to like that!”

She kept saying let me speak. Eventually I let her.

“YES I DID! I came on a Monday evening, out of hours to your serving hatch because I’m high risk and didn’t want to walk through the store. You told me there was nothing here for me”

“You did not come come to collect them. They expired. We’ve reported you to our head office for being abusive and you’re now banned from our store.”

“ARE YOU CALLING ME A LIAR?! I came and was told there’s nothing here. NOW I’m being bloody abusive! I wasn’t going to step foot in here ever again anyway!”

I stood there shaking. Trying to get my head around the fact I’m being scolded like a child by a person whose company had messed me about for 4 months. Everyone knows you do not stop taking Tramadol abruptly. You have to be weaned off correctly.

She then went into a speech about it being my doctor’s fault and STILL continued telling me about being reported to their head office.

Again, through gritted teeth I said “Can I have my prescription please”

And finally, when she’d finished telling me I was abusive a few more times she handed it over.

I got outside, sat in my car and cried. There is nothing in the world that will make me lose my head more than someone calling me a liar. See my childhood blogs. Or injustice.

You’re Shit And You Know You Are

Yesterday morning Hannah rang and I told her the saga. There is a closer Boots store to my home, only a 5 minute walk but my doctor’s surgery won’t send prescriptions there because they’ve had too many problems with them. Hannah said she’d had problems getting correct prescriptions from the Boots near me and every time she goes in there’s someone complaining about problems their prescription being wrong or not there. Not just me then.

Anyway, thanks Boots for your absolute zero compassion and understanding of invisible disabilities, even though I explain to you every single time that I’ve had a brain injury and get confused.

Absolutely no fear that I’ll ever step in one of your stores again.

Have a nice day. 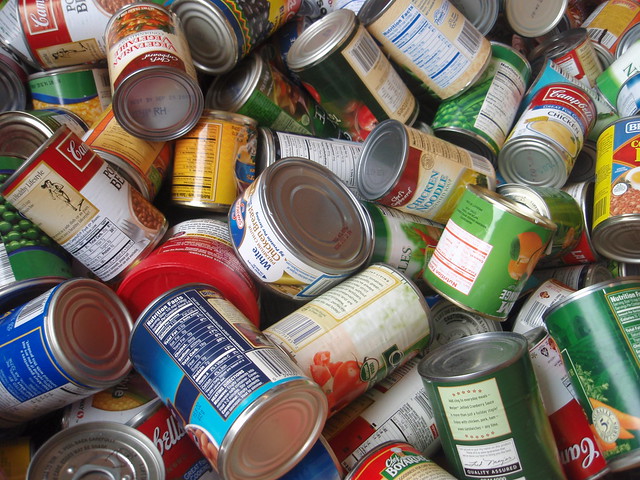 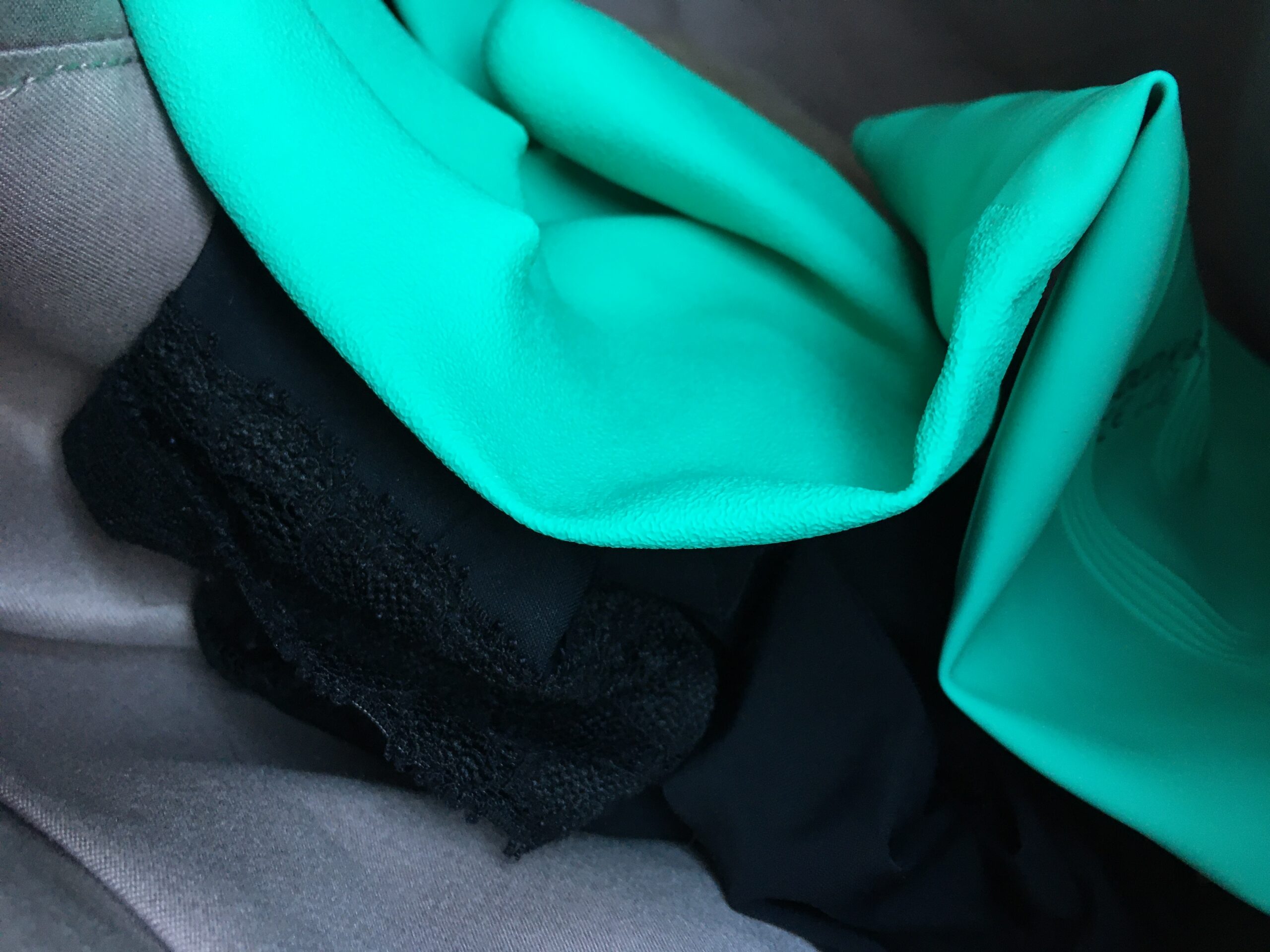 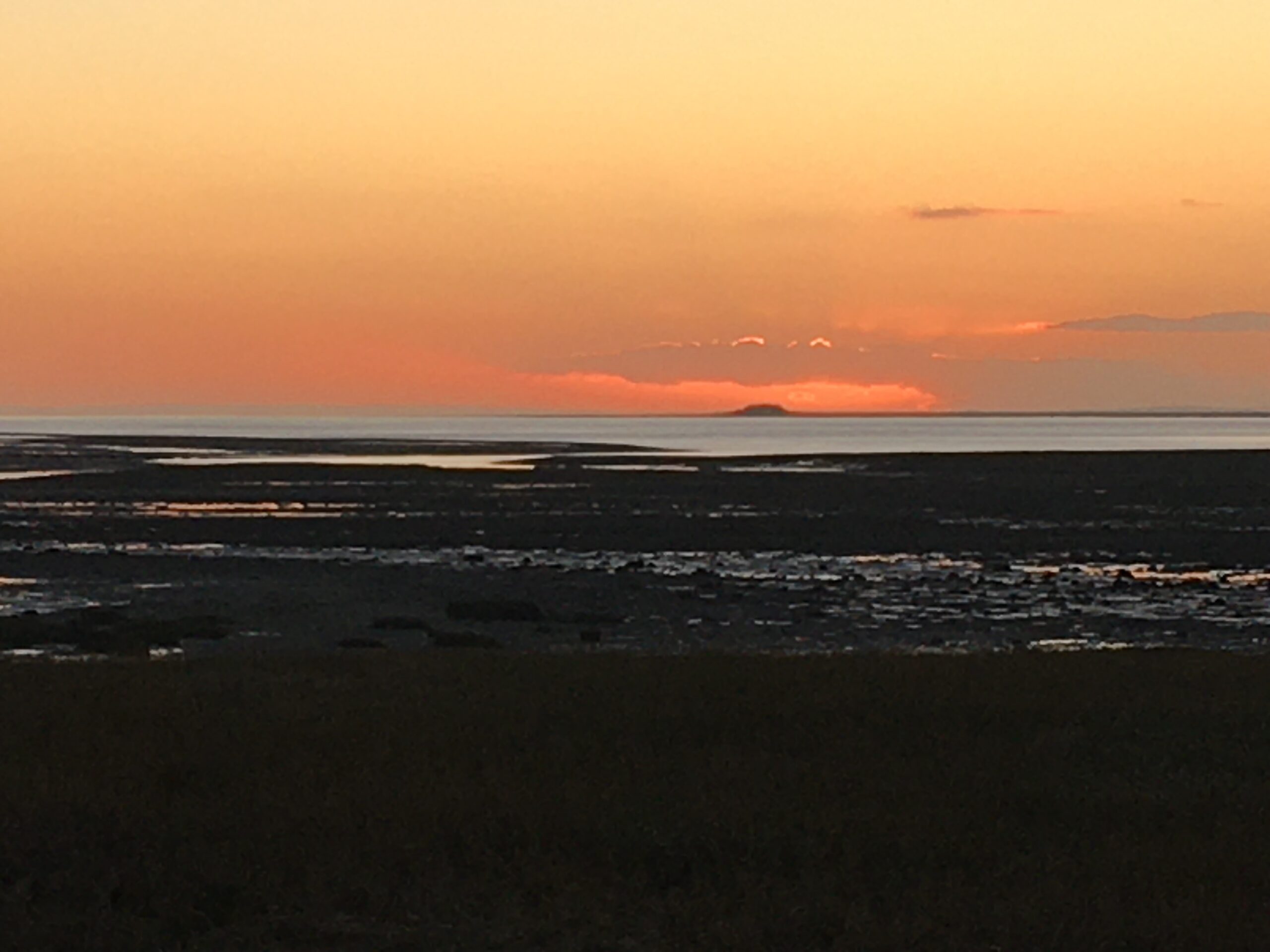